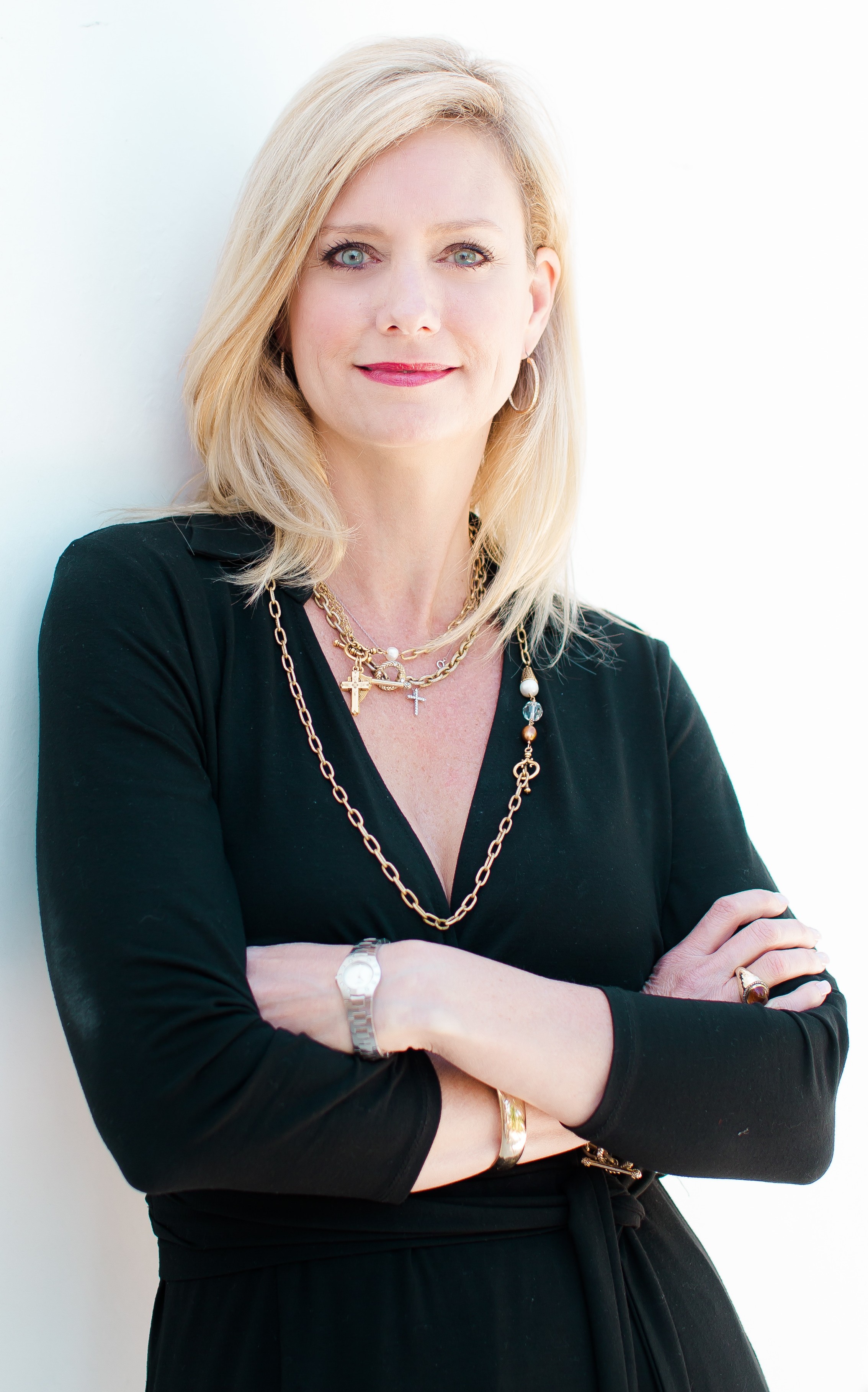 Heather Davis started her career in the business community where she managed an international telecommunications company.  In 1996 she was recruited to raise and manage a $15 million non-profit organization, Reading Alabama, Inc.  This entity was formed to coordinate a partnership between government, business, and educators to provide the most fundamental building block of learning –the ability to read.  Capitalizing upon the growing need for technology integrated curriculum, Reading Alabama provided technology rich reading and writing programs to all kindergarten through second-grade public schools in Alabama.

As Executive Director, Mrs. Davis developed a public policy initiative focused on reading education.  She managed the public-private partnership between the Governor’s Office, State Department of Education, Local Boards of Education, local schools and private contributors.  Mrs. Davis awarded grants to more than 460 schools in 101 school systems in Alabama.  She provided more than 6,200 computers to Alabama schools.  She organized, designed, and conducted curriculum and technology training for more than 7,300 teachers and administrators.  She contracted more than 20 trainers to train teachers to integrate technology into curriculum and manage a technology rich classroom.  She did research for and managed the activities of the Joint Legislative Committee on Higher Education Governance.  She went on to become one of four individuals to conduct the research and start the Alabama Reading Initiative, a nationally recognized statewide reading program.

In October 2001, Mrs. Davis was recruited to be the Governmental Affairs Director for Alabama River Pulp Companies, Independence Renewable Energy and Parsons & Whittemore, Inc. with the responsibility of establishing and organizing this department.  In this position she was charged with establishing relationships with state officials, legislators, and other persons influential in state policy, legislation, and regulation.  She was responsible for establishing contacts and taking action to influence state government while strategically positioning her companies as industry leaders in the regulatory, government and political arena.  Mrs. Davis lead the State Governmental Affairs function on all matters effecting Alabama River Pulp Companies, Parsons and Whittemore, and Independence Renewable Energy and was the sole advocate and direct contact for her companies in the state legislature, executive and administrative offices, and regulatory agencies.

In August 2010, Mrs. Davis was named the Senior Manager for Government and Public Affairs for PowerSouth Energy. She represented her company in Florida, Alabama, and Washington D.C.  She was responsible for developing, establishing, and managing her companies’ governmental affairs policies, procedures, plans and programs including prioritizing issues to balance Company needs with the political environment.  She monitored all legislative and regulatory activity and anticipated policy or political challenges and opportunities and advised internal stakeholders as appropriate. She actively lobbied on behalf of her Company on energy, economic development, and other business matters. She participated in association activities and influenced association policy setting to ensure that it was in line with her Company’s principals.

Mrs. Davis has worked to successfully implement a number of legislative initiatives including protecting the Alabama Competitive Bid Law, promoting laws that sustain existing industry, and has generated significant funding for economic development, education, and all of the major river systems in Alabama.

Mrs. Davis has over 25 years experience in all phases of governmental affairs, government regulations, policy, public relations, publicity, and developing communication programs designed to build awareness, understanding and support for key initiatives.  She has years of leadership experience in for profit, not-for-profit and in association management.

Mrs. Davis received her undergraduate degree in English and her master’s degree in education from Auburn University in Montgomery.  Mrs. Davis is the Founder and President of the Foundation for Liberty & Justice.  She was the 2015 River Region United Way Campaign Chair and the 2016-17 Chairman of the Board of Governors for the Capitol City Club.  She is a founding member of the Alabama Communities of Excellence, Destin Harvest and the Montgomery Botanical Gardens at Oak Park. Mrs. Davis has served as Vice Chair of the Permanent Joint Legislative Committee on Energy –Environment and served on the Board of the Alabama International Airport Authority. She has served as Board President for Alabama World Trade Association, The Children First Foundation, The Family Sunshine Center, Alabama Dance Theatre, The Rotary Club of Montgomery and the Jr. League of Montgomery.  She was the 2015-16 Sustaining Advisor for the Junior League of Montgomery. She has served as vice-president of the board for the Alabama 4-H Foundation and the River Region United Way. In 2008, Mrs. Davis received the Daughters of the American Revolution Excellence in Community Service Award. In 2010, Mrs. Davis was named a Rotary Paul Harris Fellow. She is now a three-time Paul Harris Fellow.  Mrs. Davis currently serves as President of the Foundation for Liberty and Justice, the Vice President of Destin Harvest, a member of the Trustmark Board, a member of the Governance Committee for the Girls Scouts of Southern Alabama and the Advisory Committee for Valiant Cross School. Heather Coleman Davis is married to Greg Davis and together they have five children.